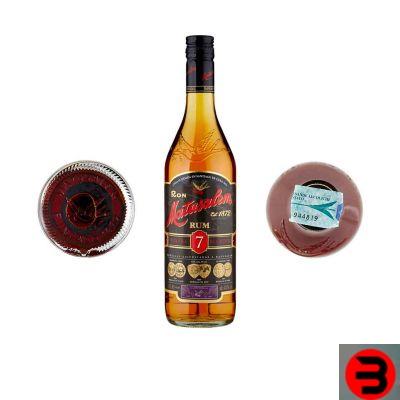 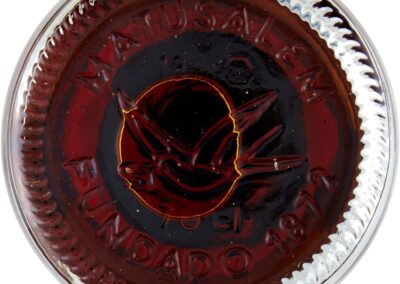 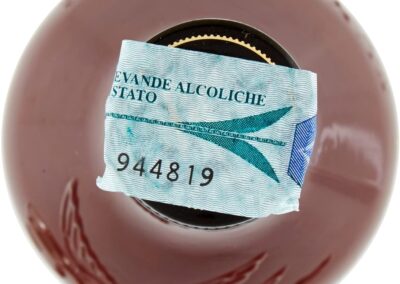 We are facing the youngest among the rums of the historic Matusalem distillery, 7 years of aging to create a affordable product, ideal for creating cocktails such as Mojito e Daiquiri. A product guaranteed by the great Cuban tradition of Matusalem, the rum that was the first on the island to use the famous Solera aging method, which involves the use of different rums mixed together.

The blend, the union of rums is the work of "Mastro Ronero" the expert of the Matusalem house, traditionally heir to one of the founders, who expertly selects the barrels and supervises the aging of the rum. The “Mastro Ronero”, a classic figure of Cuban distilleries, of which Matusalem is part, which currently produces its own rum in the Dominican Republic following the forced exile caused by the Fidel Castro revolution.

The spirit of Matusalem, the wisdom in the choice of slightly charred barrels that characterize the taste of Cuban rum and the choice of the raw material, make of Ron Matusalem Solera 7 Years a certainly appreciable product, which discounts its youth in less roundness than its "brothers" of 10, 15, 18 and 23 years. But just this one greater roughness makes it ideal for a less demanding drink, perhaps with ice on the hottest days or to create magnificent cocktails with a product of sure quality. On the nose the Ron Matusalem Solera 7 Years it is preferred for its notes of vanilla, honey and light toasting. On the palate it appears as extremely creamy with hints of vanilla, maple syrup and dried fruit. An extremely versatile rum, to drink in company on the most fun evenings.

La distilleria Mathusalah was born by three Spanish partners in 1872 in Santiago de Cuba, immediately becoming the symbol of Cuban rum outside Havana. The knowledge of the Spanish aging methods already used for Sherry and Brandy, combined with the desire to create a distillate with characteristics superior to all those on the market, immediately brought to the fore ii juice Mathusalah. Suffice it to say that already in 1881 the distillery won its first international award, followed by numerous prizes and awards that make it one of the best and most famous rums in the world.


The long tradition in Cuba was abruptly interrupted in 1956, when the Castro revolution expropriated many legendary distilleries such as Bacardi and Matusalem, forcing them to find new production sites. The choice of Matusalem fell on the Dominican Republic, similar to Cuba for the ideal climate for the cultivation of sugar cane. The ones we can taste today are therefore great rums of the Cuban tradition, produced according to Cuban methods, but bottled in Santo Domingo.

Where to buy Matusalem 7 Years

There are various web shops where buy Rum Matusalem Solera 7 years, but we recommend doing it on Amazon. Fast shipping, guaranteed and above all you will never risk losing your money. Payments are always insured and if you do register with Amazon Prime, you can receive this directly at your home Rum at the best price on the web and especially without unnecessary shipping costs. 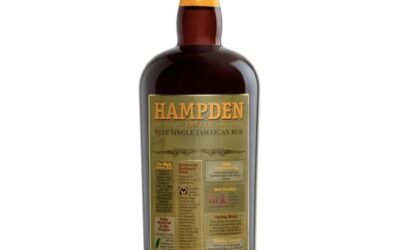 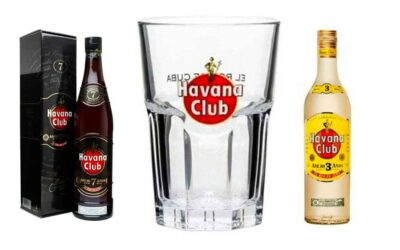 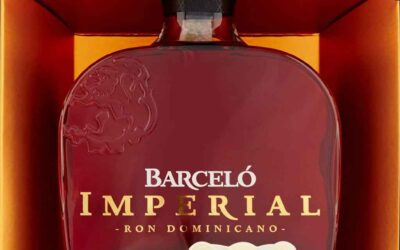 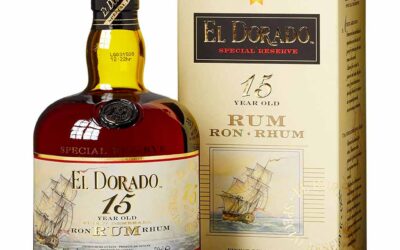 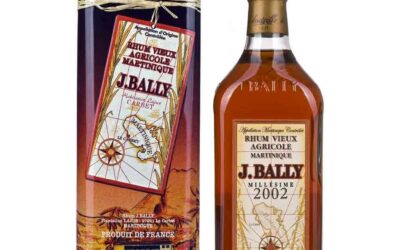 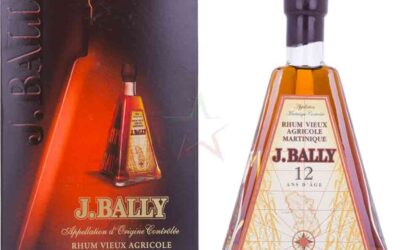 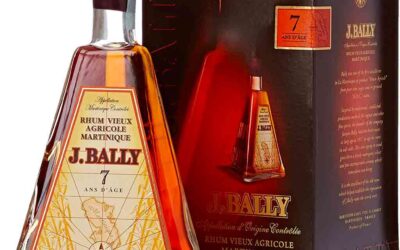 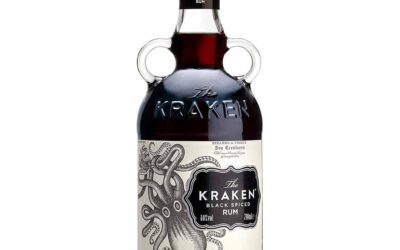 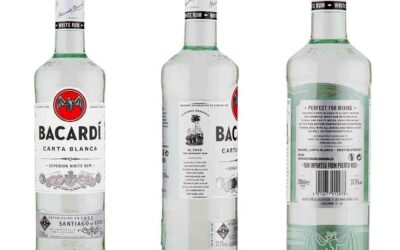 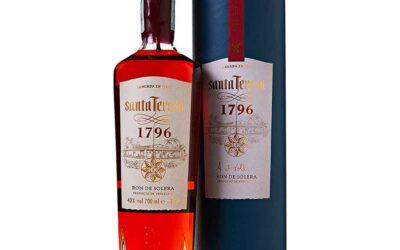 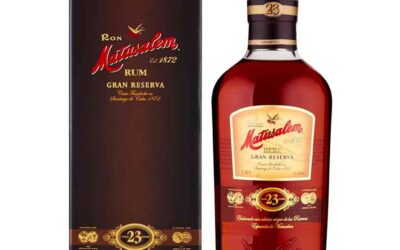 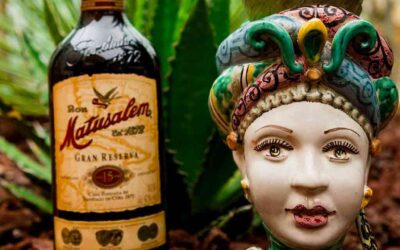 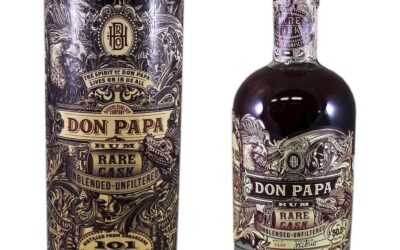 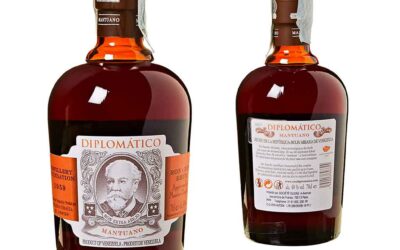 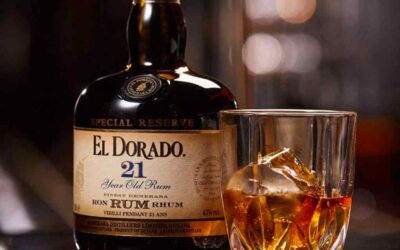 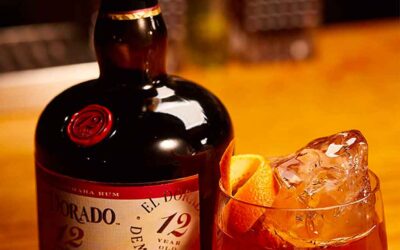 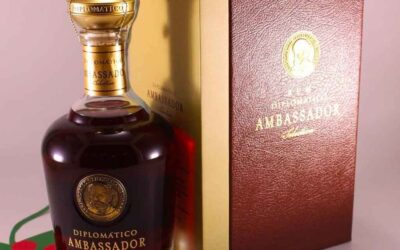 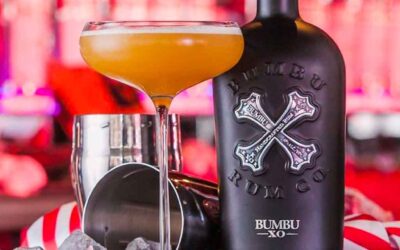 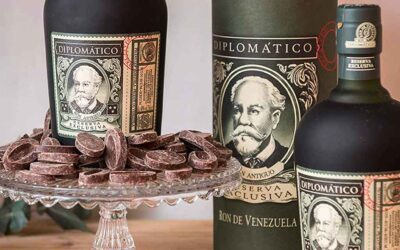 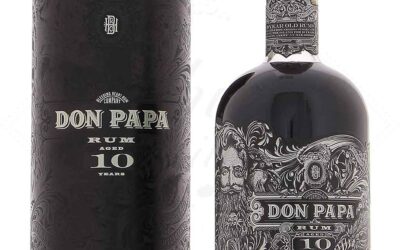 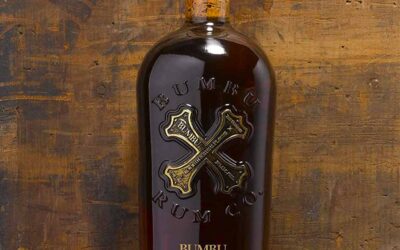 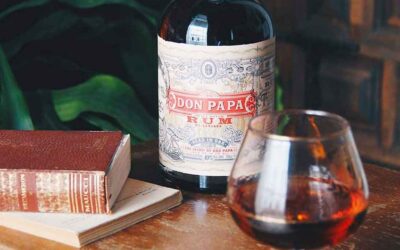 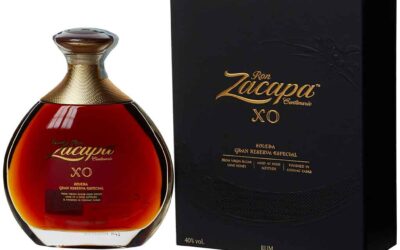 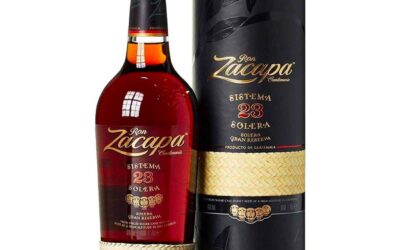 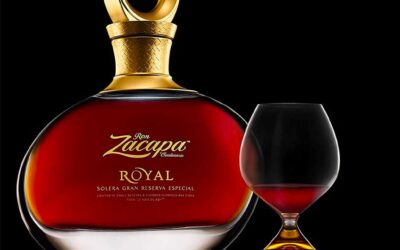