Information on the Paulaner Beer

At ForBeerLovers we want to give you all the informatio Paulaner n you need to know more about the history of this brand and why it is one of the most popular and consumed globally.

Information about the Paulaner

The popularity of beer Paulaner has always gone beyond the confines of the city of Munich. It's an original German beer that is characterized by its craftsmanship and was born in 1634.

At ForBeerLovers we want to give you all the informatio Paulaner n you need to know more about the history of this brand and why it's one of the most popular and consumed globally. 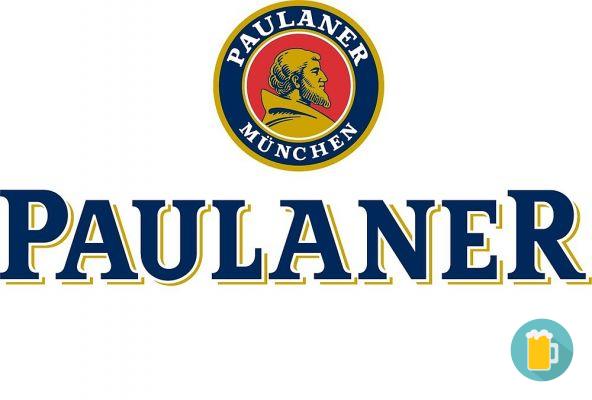 Paulaner is presented as a brand of quality and classics and is therefore produced with the same ingredients as in its entire history, 100% natural ingredients:

If you want to know the nutritional contribution of Amstel, here is a list with the most outstanding values:

The name of the brewery has its roots in the Order of the Minims ( Paulaner Order in German), a religious order


The monks of the Order have been brewing their own beer since 1634. This is the origin of the Paulaner original beer, which the monks offered during the feast days. It became very popular in Munich.

In 1799 Kloster Abbey was converted into a prison, and its brewery was acquired by the master brewer Franz Xaver Zacherl, who, from 1813 onwards, would continue the tradition of the former monks. In 1994 the name of the brewery was changed to Paulaner Brauerei AG, and it was finally established in the current Paulaner GmbH und Co. KG in 1999.

Within the brand Paulaner , we find different ranges of beers that are adapted to a wider public. Below you will find the different types Paulaner that are currently on the market.

The number one white yeast beer in Germany and one of the most appreciated in the world. It is brewed with water, hops and malt. It contains 5.5% aclohol.

When tasting it, you can notice some light notes of chocolate and cocoa, which combine with wheat malt and noble toasted aromas. It is made with water, hops and malt and contains 5.3% vol.

A classic in Munich and the Bavarian staple par excellence. It is a clear beer with a bright golden colour. Made from barley malt and 4.9 % vol.

It is a variety of beer that is only available during Oktoberfest, low fermentation and barley malt. It contains 6.0% vol.

Doppelbock of barley malt with a high alcohol content (7,9 % vol.) and low fermentation. With a crown of caramel-colored foam, this beer of chestnut color, combined with its seductive aroma of chocolate, displays its pleasant intensity in every sip.

add a comment of Information on the Paulaner Beer