In ForBeerLovers we want to discover all the information about Stella Artois so you can know more about the history of this brand and why it is one of the most popular and consumed globally.

Stella Artois can be considered the best known and most sold Belgian beer worldwide. This lager inspired by the Pilsner style

At ForBeerLovers we want to give you all the information about Stella Artois so that you can learn more about the history of this brand and why it is one of the most popular and consumed globally. 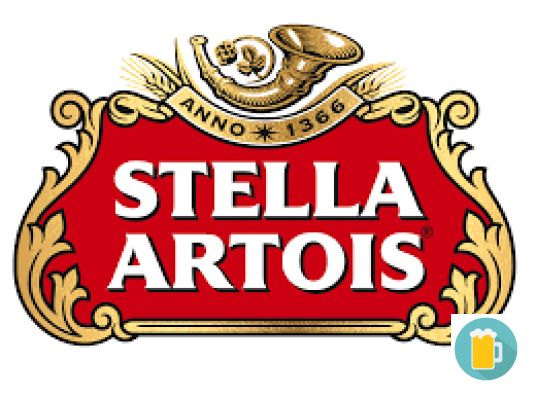 If you want to know the nutritional contribution of Stella Artois, here is a list of the most important values:

Stella Artois was born in 1366 in Leuven, Belgium. Years later, in 1708, the brand was already better known. In that year Sebastian Artois was the beer maker of Den Horen, who gave his name to the brewery in 1717.


Stella Artois was launched in 1926 as a seasonal beer, especially for the Christmas market. The brand was so successful that after the Second World War it was marketed in all seasons.

In 1930 the first Stella Artois beer was exported to the European market. The brand grew and became more international, and in 2006 the total production volume was over 10 million hectolitres per year.

add a comment of Information about Stella Artois beer