At ForBeerLovers we want to give you all the information you need to Bavaria know more about the history of this brand and why it is one of the most popular and consumed globally.

Information about the Bavaria

Bavaria was a brand of beer of the company Bavaria at the beginning of its history, in 1920, which was stopped in the 1980s in favour of other more commercial brands which, being from the same manufacturer, were its direct competitors (Águila and Clausen).

At ForBeerLovers we want to give you all the information about Bavaria you need to know more about the history of this brand and why it is one of the most popular and consumed globally. 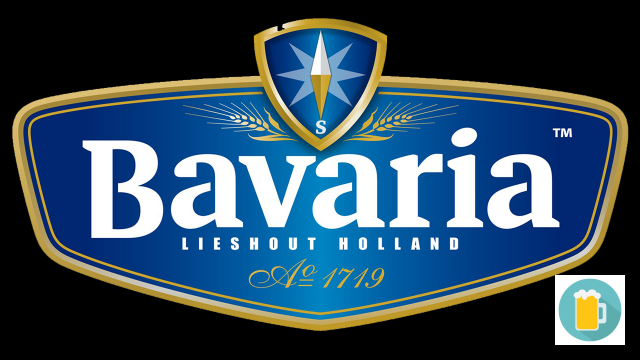 Bavaria is presented as a quality brand and, therefore, it is made with natural ingredients such as

If you want to know the nutritional contribution of the Bavaria , here we leave you a list with the most outstanding values:

At the beginning of the history of the brewery of don Leo Kopp and his relatives, and in order to give it a close identity with the European continent, it was decided in 1921 to offer a beer with the name of Bavaria ; but, after its creation, the main brewer of the brewery, Robert Kohn, separates from the previous one and founds his own brewery, where he begins to produce the Germania brand beer, which shone in the market from 1932 until well into the 1960s, but in the 1970s, when his competitor Bavaria had been managing it as one of his commercial beer brands, the brewery Bavaria stops producing it in favor of