The beer Calatrava is made from Spanish barley, sprouted and toasted. This white beer fits very well with the type of cuisine of the area, especially with the cheeses of La Mancha.

In ForBeerLovers we want to give you all the information about Calatrava so that you can learn more about the history of this brand and why it is one of the most popular and consumed globally. 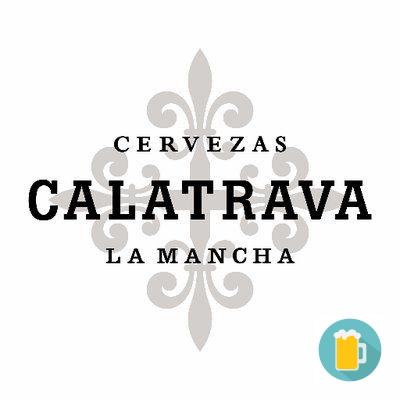 Calatrava is presented as a quality brand and, therefore, it is made with natural ingredients such as

This beer is brewed according to the original 1876 recipe

It was in the early 1960s when a group of entrepreneurs from La Mancha founded the beer Calatrava . At that time, the brand paid tribute to the historic region of El Campo de Calatrava , in the province of Ciudad Real, where the fortress of the Order of Calatrava was located.


Calatrava now returns to the bars and restaurants of Castilla La Mancha, as this iconic beer of the area disappeared more than 30 years ago, in the 1990s.

For the time being, the beer of La Mancha, which keeps the cross of the order of Calatrava on its new label, will be available in bars and restaurants in three formats for all tastes

Information about the Cruzcampo Beer

97%
We have been able to give 97% of times, the solutions that users were looking for when consulting our page.