At ForBeerLovers we want to give you all the information about the Asahi so that you can learn more about the history of this brand and why it is one of the most popular and consumed globally.

Asahi is a beer and soft drink company based in Tokyo, Japan. It dominates 40% of the Japanese beer market.

At ForBeerLovers we want to give you all the information about the Asahi so that you can learn more about the history of this brand and why it is one of the most popular and consumed globally. 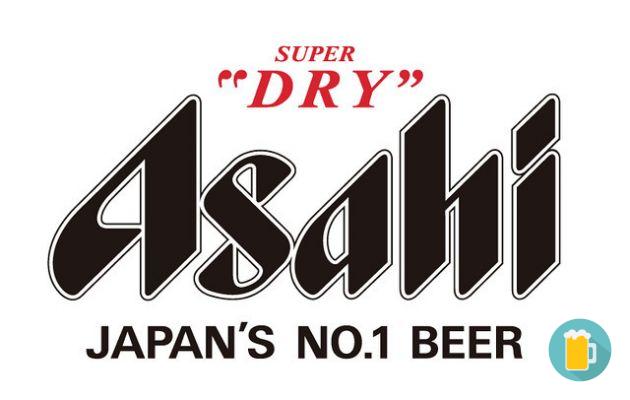 Asahi is presented as a quality brand, and therefore it is made with natural ingredients such as

If you want to know the nutritional contribution of Asahi, here is a list of the most important values:

Asahi is a beer originating in Japan, as it was the first to market its canned product. However, the brand's popularity declined in 1981. Concerned about this low share, managers examined the results of surveys and realized that the reason for the lack of success was that their beer was bad.


So Asahi decided to solve the problem and import the raw material from countries with a longer tradition of producing beer, so that they could have the best products and, in turn, send students to train outside the country. And as a result, Asahi Super Dry was born, its most international and successful product.

Within the Asahi brand, we find different ranges of beers that are adapted to a wider public. Below you will find the different types of Asahi currently on the market.

It is the most common and sold beer of the brand (also known as Asahi Dry). It contains an alcohol content of 5%.

This branded beer is a dry lager, brewed with hops other than stout.

It can be identified as a lager and is the brand's lager.

As its name suggests, this beer is a black lager.

It is a German pilsener style lager (available only in Japan)